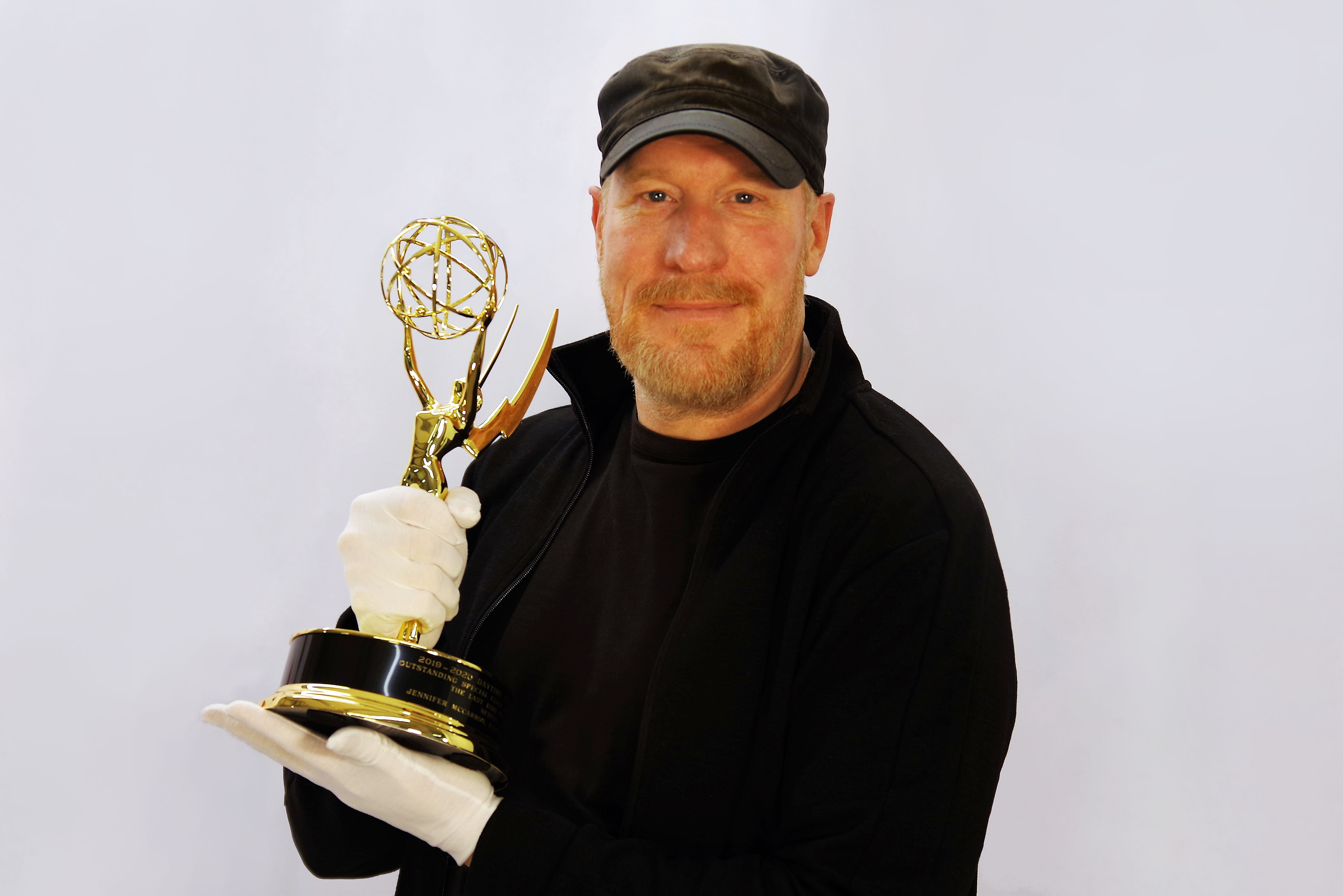 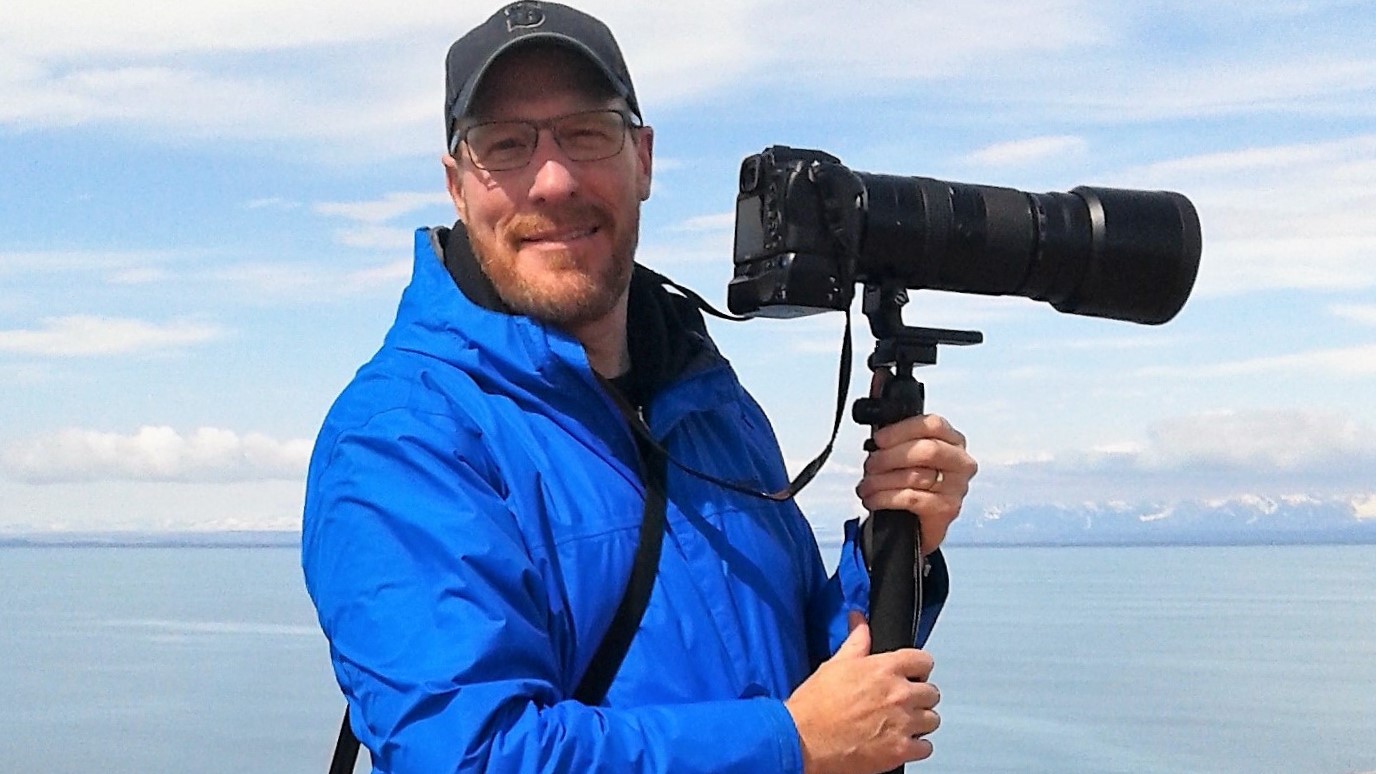 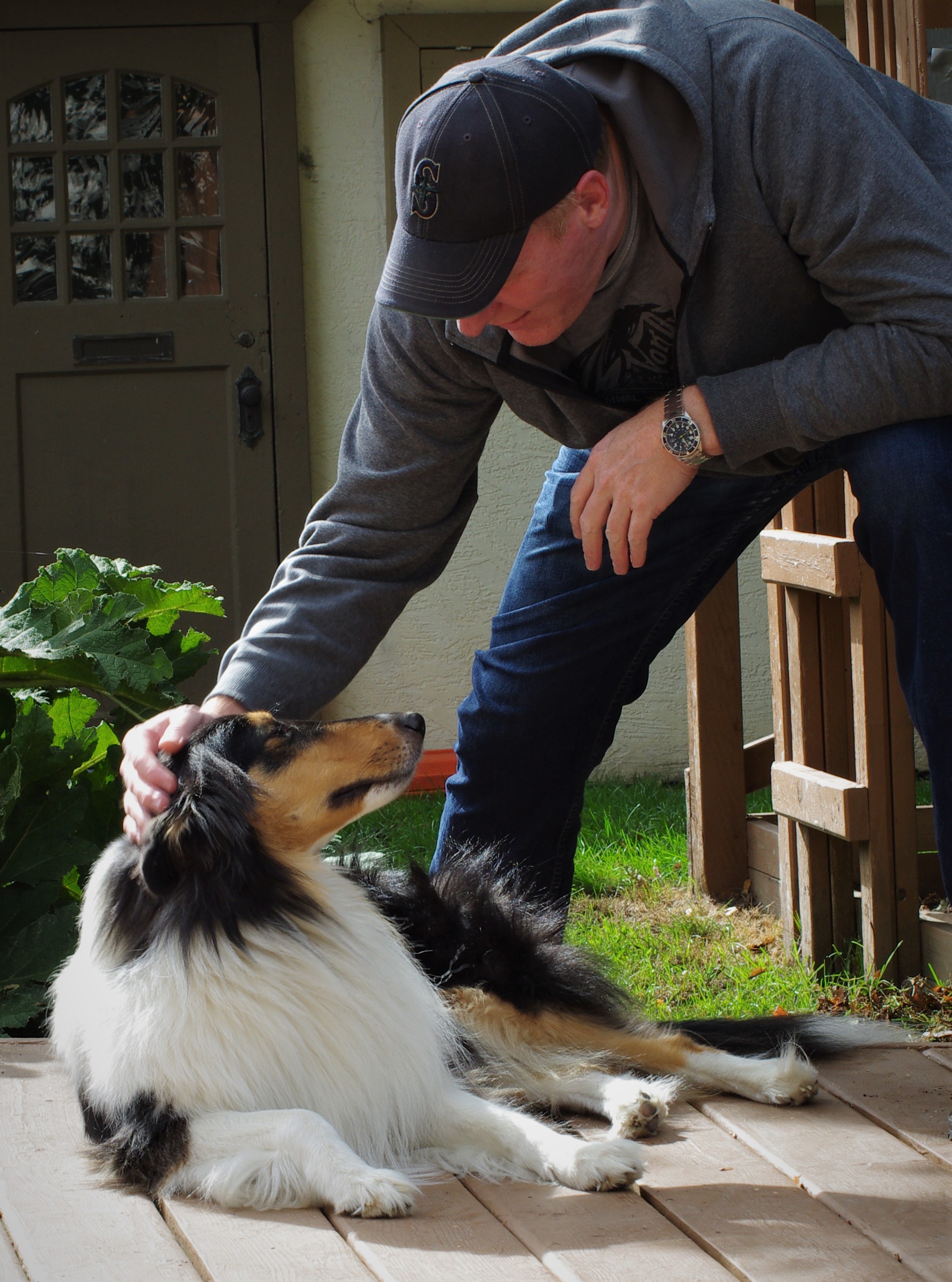 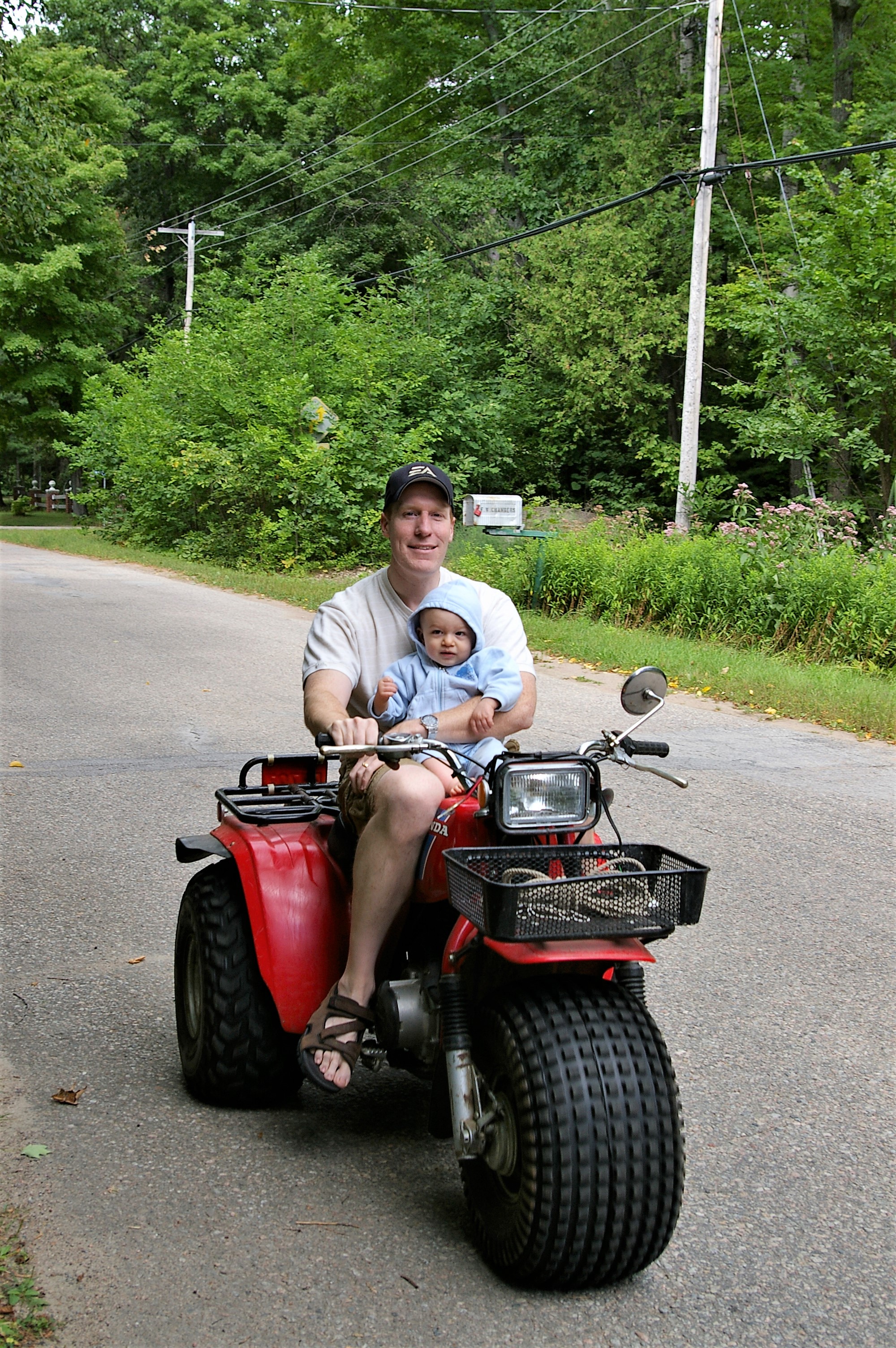 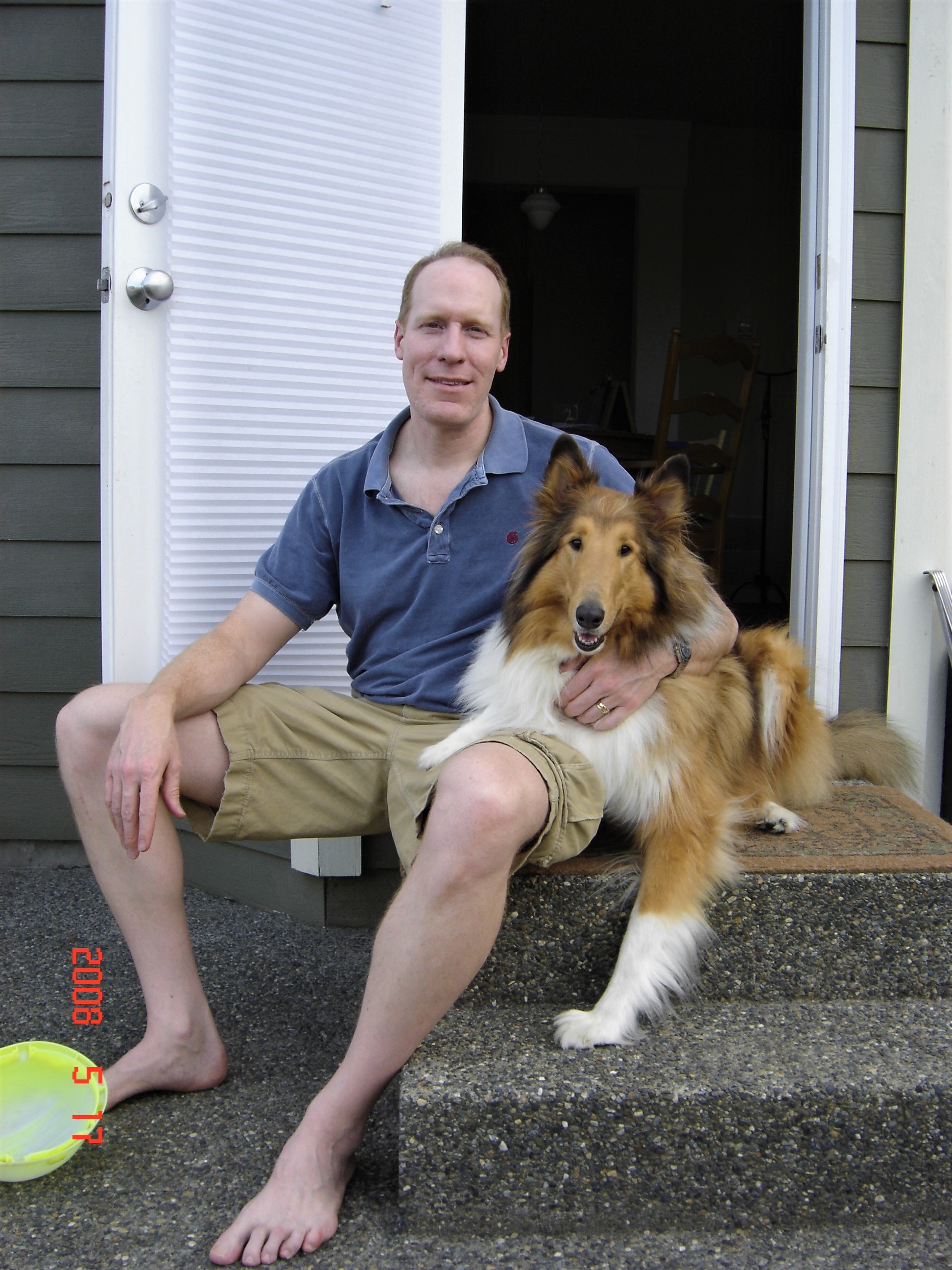 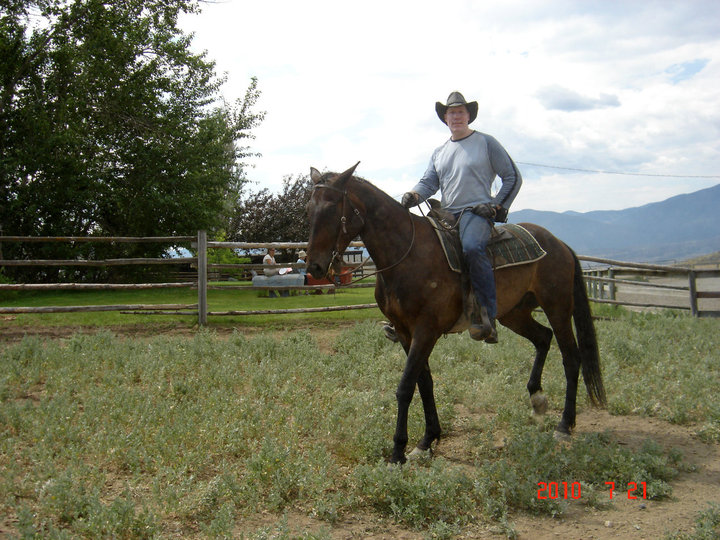 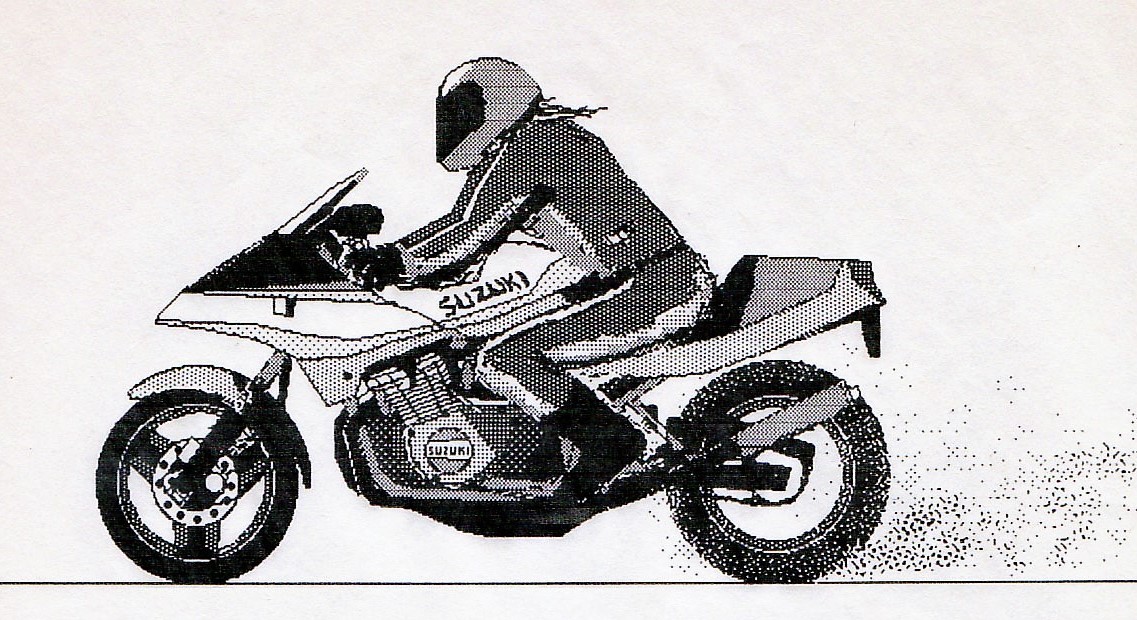 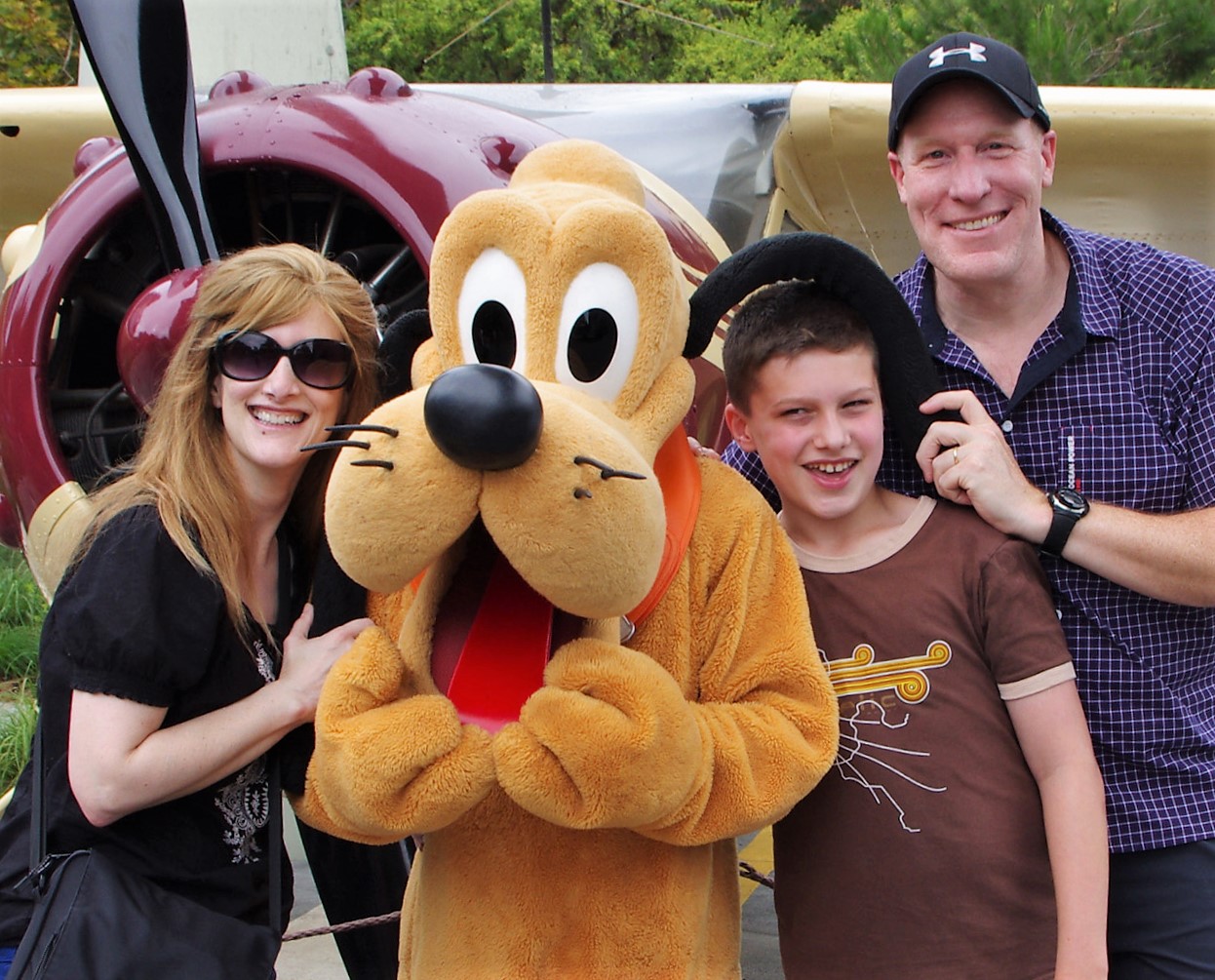 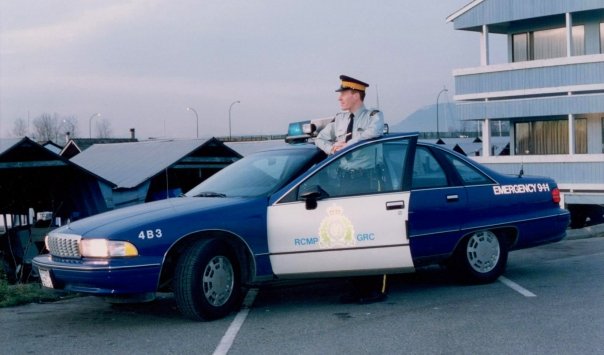 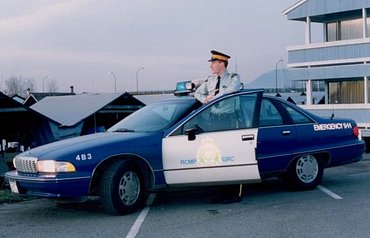 When I was growing up in the small Ontario town of Carnarvon, I never would have thought I would become a digital artist.

When I was a kid all I wanted to be was a pilot. My dad had an old Piper Cub floatplane and I used to go flying with him. I was also deaf, which would have made it impossible to become a pilot.

The doctors eventually fixed my ears and speech therapists helped me learn to speak, but flying was a dream I set aside.

Art was my thing; I was good at it and my family encouraged me to develop my skills.

My brother brought home a 128 Macintosh months before the official release. One of the disks contained MacPaint, a black and white drawing program I took to right away - I was hooked! Amazed with what it could do, I created many illustrations with it. And in doing so I became one of the very first digital artists in history.

The Mac sent me on a digital path. I went to design school, where I also learned to love photography. Near the end of college, I applied to and was accepted into a prestigious tech school known for, among other programs, its photography degrees. Secure in my youth and with graduation papers in hand off I went to join...

Yup, I applied and they accepted me into the RCMP - with the full red outfit, high brown boots and Stetson hat. I worked as a peace officer for 9 years before I came to my senses and decided to become an artist again. I applied and drove right up to admissions, parked my patrol car out front of the admin building and in full uniform, paid my tuition to go back to University. The admissions clerk didn't even bat an eyelash - she had seen it all I guess.

Back to school I went and got my diploma in 2D animation. I became a background designer on some well-known kids shows, but then faced a lay-off when 9/11 happened, went back to school for 3D animation, and ended up at Electronic Arts working as a modeler. From there I quickly became a concept artist, then outsourcing manager, lead artist and art director at places like Sony and Relic/Sega.

Recently, I've worked as an Art Director on an animated production at Wildbrain in Vancouver, and as a designer, concept artist, storyboard artist and video editor developing world-class apps, emerging technology and secure and confidential projects at Microsoft Headquarters in Redmond, Washington.

And happily, I also work as a photographer. And I've done some production consulting as far away as Shanghai and Belgrade, so in a way I realized my dream to fly too. :)